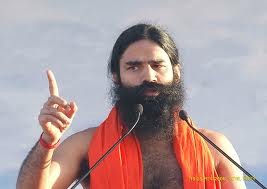 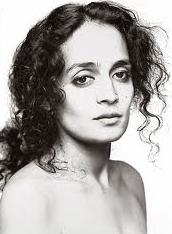 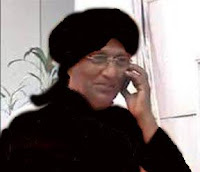 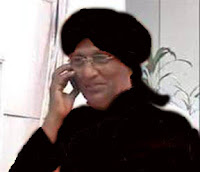 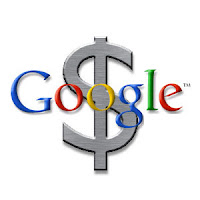 Google has been fined US$500m (£306m) by the US government for allowing online pharmacies in Canada to advertise unlicenced drugs to US customers.

The fine, one of the largest forfeitures ever in the US, represents the revenue received by the company as a result of Canadian pharmacies advertising through Goggle’s AdWords programme, plus gross revenue made by Canadian pharmacies from their sales to US customers.

The distribution of prescription drugs from pharmacies outside the US to customers in the US breaches the Federal Food, Drug and Cosmetic Act and the Controlled Substances Act.

This means that many sell drugs obtained from countries other than Canada that lack adequate pharmacy regulations, which could be dangerous for US customers.

The DoJ said Google was aware as early as 2003 that it was illegal for pharmacies to ship controlled and non-controlled prescription drugs into the US from Canada, but had failed to take adequate action.

In fact from 2003 to 2009, the DoJ said that Google provided customer support to some of these Canadian online pharmacy advertisers to assist them in placing and optimising their AdWords advertisements, and in improving the effectiveness of their websites.

‘This investigation is about the patently unsafe, unlawful, importation of prescription drugs by Canadian online pharmacies, with Google’s knowledge and assistance, into the US, directly to US consumers,’ said US Attorney Peter Neronha.

‘It is about taking a significant step forward in limiting the ability of rogue online pharmacies from reaching US consumers, by compelling Google to change its behaviour.

‘It is about holding Google responsible for its conduct by imposing a $500m forfeiture, the kind of forfeiture that will not only get Google’s attention, but the attention of all those who contribute to America’s pill problem.’

The Partnership for Safe Medicines, a non-profit organisation dedicated to curbing counterfeit drugs, said the fine was a ‘welcome and long overdue development’.

‘We are hopeful the Google settlement sends a clear message to other large online advertising companies that this practice is dangerous and in most cases leads to unlawful activity,’ the organisation said.

‘Illicit internet vendors, who often are no more Canadian than their logo or IP address, ship consumers drugs that are at best not FDA-approved and at worst lethal. For several years, they have escalated use of social media channels to advertise to American consumers. 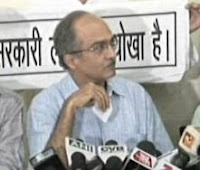 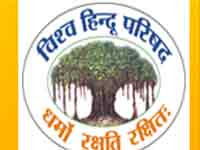