Kalbe Jawad has staked a claim on Temple in Lucknow 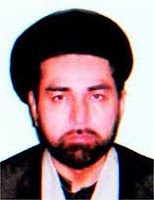 Shia leader Maulana Kalbe Jawad has staked a claim on Masonic Temple in Hazratganj area of Lucknow, saying the land where it stands belonged to the wakf in 1857 and was taken over by the British government. He has threatened to launch an agitation if the land wasn’t given to the UP Shia Central Wakf Board.
On September 13, he had tried to enter the Masonic Temple, which is also known as Lodge Independence 33, to conduct an inspection, saying it had tombs of two Imams, but was prevented by the police. He said the land belonged to a Wakf named Karbala Moitmuddaula Agha Mirul Maaruf registered under the UP Shia Central Wakf Board.

The district administration has refuted the Shia cleric’s claim. District Magistrate Anil Kumar Sagar said Maulana Kalbe Jawad or UP Shia Central Wakf board has not provided any documentary proof about the land belonging to the wakf board.

“Lodge Independence is established there for a long time and the district administration will not interfere in the matter as it is a private property, unless the wakf board provides any documentary proof,” he said.

Kalbe Jawad said he had received a letter sent by district administration.

“After legal consultation, I will announce the method and time of protest,” he said. Mahesh Chandra, secretary of Lodge Independence, said the structure was established in 1879. “It was leased by the British to Lodge Independence in 1879 for 50 years and it has been there for a century. How can anyone come and ask us to vacate?”

he asked. Mahesh Chandra, who has been associated with the temple since 1974, said, “I have never seen any tombs in there. If they have any documentary proof, they should take a legal course.” However, Kalbe Jawad claims that according to a Supreme Court ruling, any property which was wakf in the past 200 years is legally a wakf property.

“When the property is legally a wakf, why would we take legal course to take possession of it?” he argued. Asked why he was raking up the issue now, Kalbe Jawad said he has started a campaign to vacate encroachments on wakf properties. “This land was taken over after the first freedom fight of 1857 by the British and then given to Lodge Independence,’’ he said. 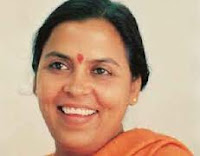 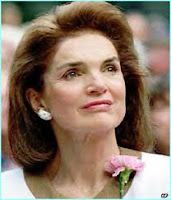