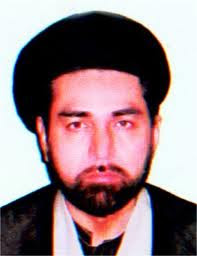 Scores of Shia Muslims staged a protest in Uttar Pradesh’s Lucknow city on Saturday against the alleged vandalism of their religious spot in Iraq.

They later took to the streets to protest against the demolition of the graveyards of one of their religious leader.

Maulana Kalbe Jawad, a Shia cleric said that several revered tombs and graves have been vandalized in Iraq.